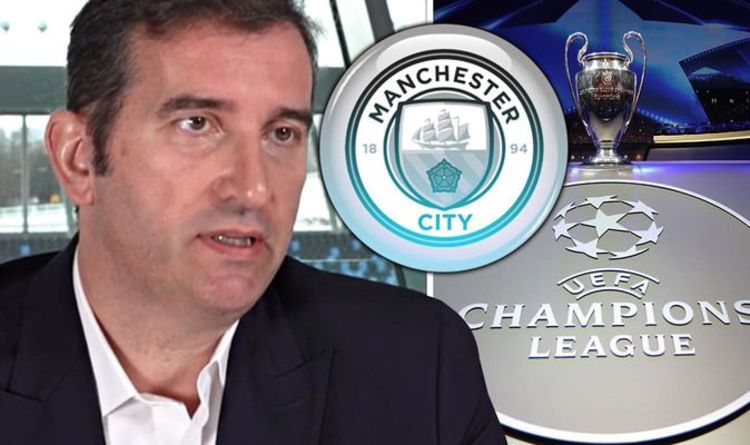 Manchester City felt that they were judged to be guilty by UEFA before the club even had a chance to discuss the accusations of Financial Fair Play (FFP) rule breaches, according to the Citizens CEO Ferran Soriano. The Etihad Stadium chief was speaking after the Champions League ban was imposed on Pep Guardiola's side.